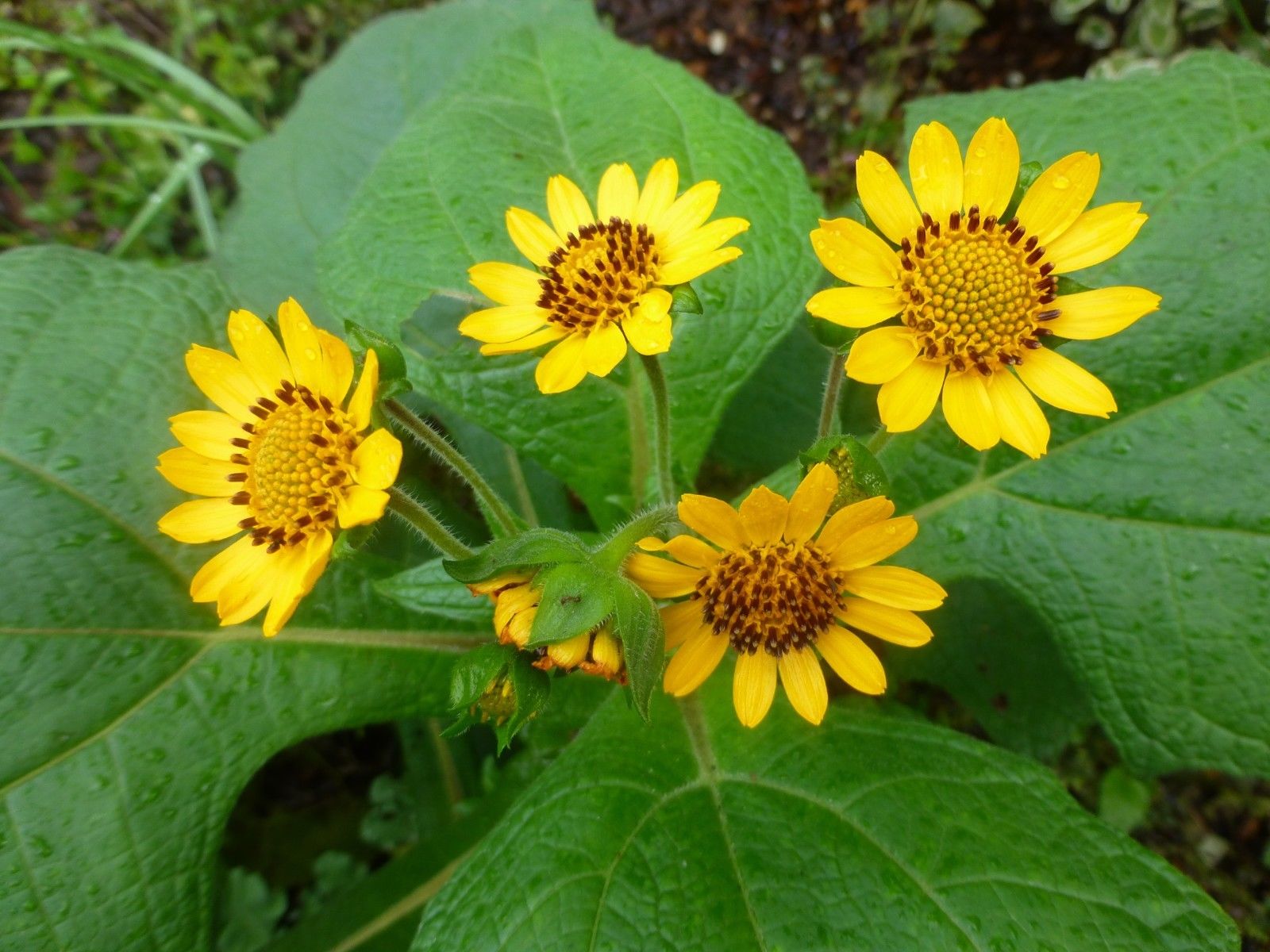 Yacon is now available in our SHOP, however only in very limited numbers this winter. We will do our best to grow more next year so that we can offer them at better value per growing tip.

Yacon is yet another of those edible perennial tubers from the Andees. It’s daisy like yellow flowers and tropical leafs make a beautiful ornamental to grow in any garden. The tubers are crisp, juicy and slightly sweet. It’s the fruit of the winter months. It is low in calories and contains inulin which is a great sweetener for diabetics which makes it the main ingredient in a lot of diabetic products.