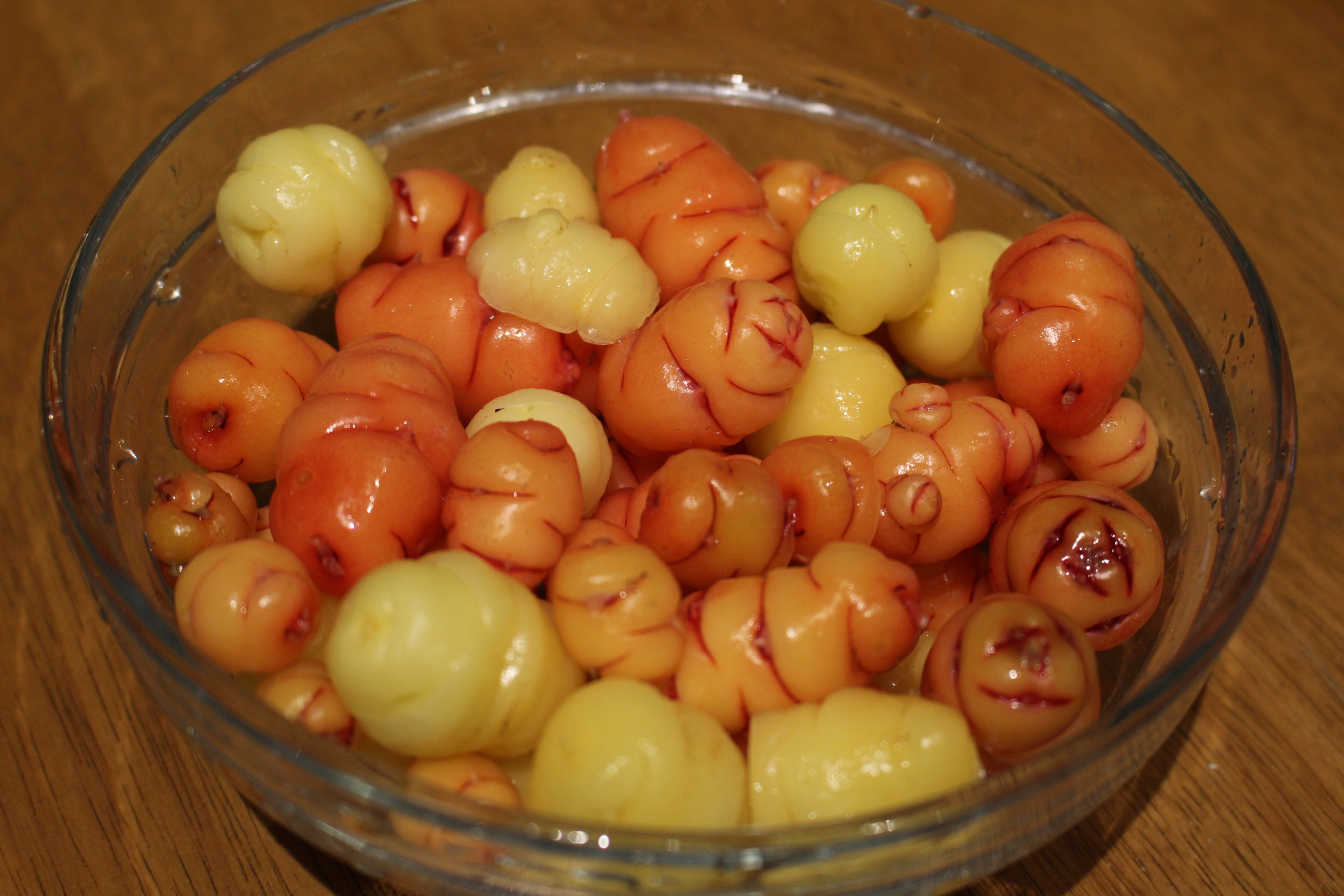 What is Oca? Where does it come from? In this video we are talking about this curious and delicious tuber.

Here we are harvesting some Oca, the potato like tuber from the central/southern Andes. Whilst it has similarities with the potato, it is certainly smaller in size however it is superior in some ways. It was first introduced to Europe in the 1830’s to compete with the potato, somehow it never became popular and the potato ended up on almost every Europeans dinner plate on a daily basis for nearly 200 years. Ironically Oca is actually quite rare nowadays, perhaps it can’t be mass produced by the acre in large scale farming. But it certainly is a top vegetable for any garden and homestead! Lets make it popular again!

Generally Oca appears to be hardier and easier to grow than the potato,  It can be cooked in much the same ways as potatoes and is just as versatile, also you get the eat the Oca leafs that can be used in salads as a bonus. Oca tuber are a valuable source for vitamin c, b6, a, potassium and iron. The variety we are growing is New Zealand Yam both red and white.

We have baked these in the oven just like roosted potatoes and they were lovely!